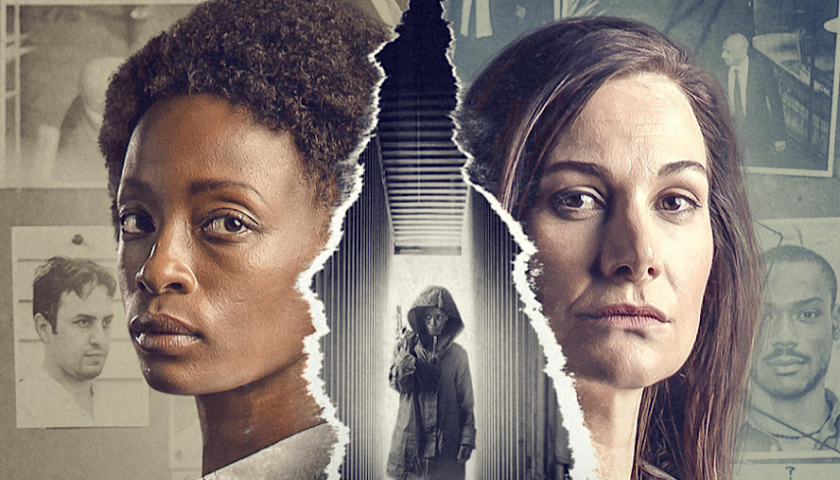 I Am All Girls 2021 Movie Review Poster Trailer Online

I’d not had any prior knowledge of this movie, so when I saw the title (and the poster) I thought, Ill avoid this one since its going too be a film about lesbians, woman power or similar such issues for which i ‘generally’ have little interest and I suspect will be… well rubbish.

I was partly correct but wholly wrong about the premise of it not being interesting and well made. I enjoyed it, and though it was quite a ‘heavy’ subject the film for the most part did an commendable job at dealing with a difficult topic in an effective way for screen and movie appeal.

I was unfamiliar with any of the cast, but generally it was an capable group of people who did a great job with the material. The long string of individuals who play the bad guys/girls from cabinet kingpin to whorehouse madam all do an very well with the roes, as do the score of children used in the movie.

Erica Wessels does a great job with the lead and really does well portraying a woman immersed in her work but tortured by the baggage that goes with the position. I’m thankful the the director didn’t go for the stereotypical hardcore Hollywood interpretation of a female lead police investigator here, since I think it would have lost this element of the screenplay that is quite powerfully portrayed by the movie. Hlubi Mboya also does a good job with her role and the two have great on screen chemistry which unravels my prior conclusions around a perceived lack of interest.

What the film is about has been done to death by other reviewers so I won”t go into it. Some aspects of the film could do with some work. For example, there are some basic oversights/errors in police practice, that are difficult to ignore, and our maverick heroin seems to ignore procedure as a matter of course in a manner that that can only be matched in roles played by Mel Gibson or perhaps Bruce Willis. Additionally, her propensity to act on emotion, ignoring both common sense and logic (I suspect for the advancement of the plot) is a little ridiculous to say the least.

The script in places is a little forced and some characters (the police chief/ lieutenant in particular) has a character straight out of a bond movie. That would not have been so bad if he’s role had been played well.

I’ve probably already written too much, but I will reiterate that the story is an interesting and intriguing adaptation of the underside of human trafficking. It’s well thought out, well directed, well shot, and acted. Its not a masterpiece but it is a good film worth seeing.

I Am All Girls 2021 Movie Review Poster Trailer Online