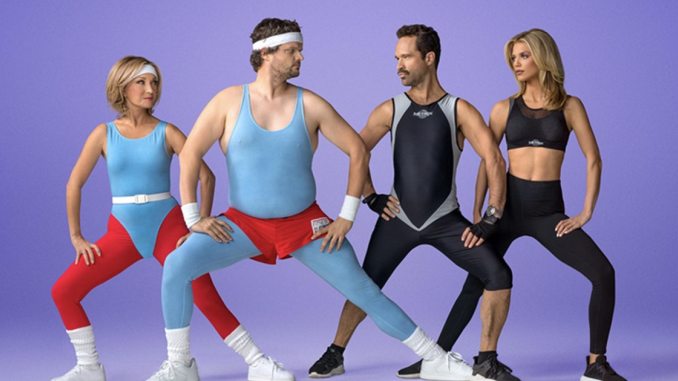 Review: Is The Alienist a 19th century “make-over” of films and TV series like “Silence of the Lambs” and “Hannibal”?

Its easy to draw that conclusion but my initial impression is this would be premature. Certainly the premise behind this series is well worn but I think there’s more on offer here. For one thing the approach is fresh and the assumptions, thus far, reflect evolving attitudes and biases of the time in which this drama is set.

I feel the key to this series success will be to ensure it does not superimpose 21st century attitudes but still offer up something new. Its a fine line and walking it will not be easy.

As it stands The Alienist is off to a good start with a decent mix of action and intrigue that is helped in no small measure by convincing settings and the inclusion of an excellent lead.

Daniel Brühl is in my opinion one of the best actors of this decade. I first encountered him in the film Salvador. He has fantastic dramatic range making him a clever choice for a production of this kind.

So far he’s not disappointed but I will be reserving a good degree of judgement as to the worth of this series as it progresses. Still I’d rate what I have seen so far a respectable 8/10. Take a look and see if you agree.

Love the book and complexity of characters in this psychological mystery thriller. Unfortunately, the writer’s interpretation has left me wanting more Moore, and more character development in general.

The casting, costumes and cinematography are captivating. I find the series compelling and hope it improves, but I recommend not reading the book if you want to enjoy the show without nagging doubts about the writer’s decisions.

Why change the occupation, of main character John Moore, from journalist to illustrator? Why abandon his character as a fact finding reporter with a Peter Pan complex? Too sensible a choice of vocation? What realistic purpose does he serve in this narrative as a vice riddled artist? A dubious sidekick? In what world would he come together with a team and solve crime? Do most artists secretly wish to solve crime?

I feel the writers are dumming this down with unnecessary tension, vices, and salacious additions. Really, do we not get enough on the evening news? Does the premise of this story not provide enough shock value? As a viewer I am jarred from a vintage time period to a current view of relationships, self loathing, and feminism.

Consider Kreizler’s discovery of his own fallacy to separate his personal experiences in order to get into the head of the killer, how ironic. Dear Hollywood, sometimes less is more.