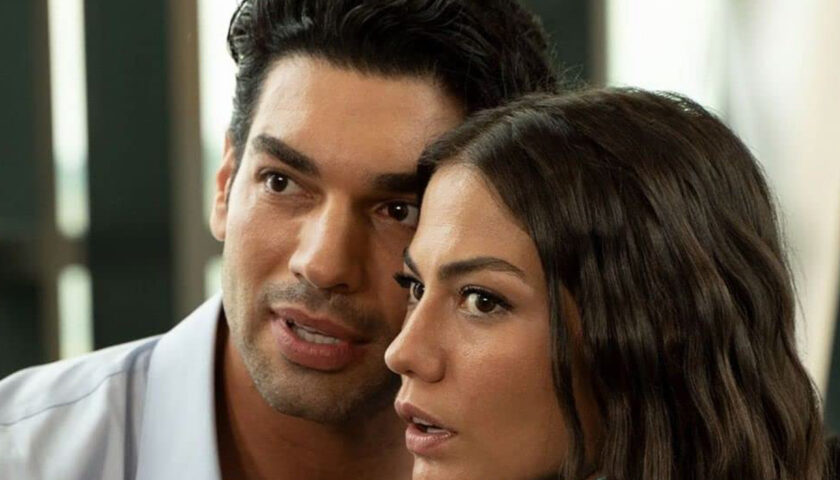 Asli (Demet Özdemir) and Kerem (Sukru Ozyildiz) are thriving. Or at least they think they are. Asli is a self-assured, powerhouse fashion designer and blogger, while Kerem is an ad executive playboy who walks around his office with an impressive amount of swagger. After Asli is challenged by one of her blog readers to actually make a man fall in love with her using all the advice she doles out, she decides to make a man her project. Kerem similarly makes a bet with his friends that he can really, truly understand love, and the two wind up finding each other during a night out.

Both believing they know everything there is to know about the opposite sex, they employ their typical tactics, but before they know it – yep, you guessed it! – they start to catch feelings. Asli and Kerem both continue to update their respective friend groups about their progress and believe they’re finding success, but they’re also both scared to discover just how close they’ve become. With the truth bound to come out at any moment (and both of them terrified of getting hurt), Asli and Kerem both must decide whether they’re willing to abandon their love tactics and go after the real deal.

Love Tactics is a bit of a snooze fest. To its credit, the film is only 98 minutes long, but it somehow drags out longer than that, perhaps due to the film’s tired sexist tropes and poor characterization. Every single scene feels like we’ve seen it before, which is not necessarily a crime when it comes to romcoms, but without any new life breathed into it, it turns into a bore. There’s very little comedy in this romantic comedy, either, try as Love Tactics might to make things funny, which is more of an issue with the genre these days than it is with this film specifically, but it still falls incredibly flat.

Despite the deeply predictable and cliché-ridden script, there is some undeniable sexual chemistry between our two leads, but their characters are so thinly written that there’s nothing left besides the sex appeal. Asli’s character in particular totally falls apart after the first act; the person who begins as a strong, self-assured woman soon morphs into something of a eyelash-batting damsel. This might work if the road to vulnerability was one paved with actual story and character development, but Love Tactics is too shallow to do anything but check a few boxes and wrap things up right on schedule.