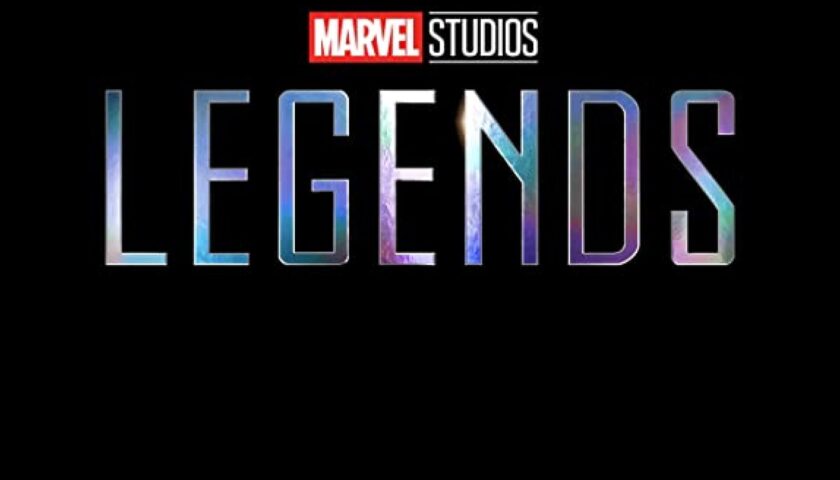 As Disney+ gets ready to launch its first original show from Marvel Studios, we’re learning more about the main characters. The Legends docuseries takes a look at the on screen appearances of the Avengers characters that will be jumping to the streaming service. The first episode gives us a closer look at Wanda Maximoff, also known as the Scarlett Witch, who will be appearing in “Wandavision.” The eight minute short gives us her history from her first appearance as an adversary to the Avengers in “Age of Ultron,” her switching teams to join the Avengers, her disappearing in the snap in “Infinity War” and her return and battle with Thanos in “Endgame.”

This short serves an excellent refresher for one of the main characters of the new series. We see her pain; the destruction of her home, the loss of her brother, Quicksilver, the accidental deaths she caused in Sokovia, the loss of her love, Vision, and her ultimate battle. We see her ups and downs and her highs and lows. This is excellent for someone who doesn’t have time to binge watch all the movies she appeared in before the series. With 22 movies in the Marvel Cinematic Universe and 4 featuring Wanda, it can be tough to sift through.

I loved getting to relive some of her bigger moments in the series. Most MCU fans will be familiar with the character, but you may not remember everything she did; especially with her disappearing at the end of “Infinity War” and not showing up until the final battle in “Endgame.” I, readily, admit “Wandavision” has been the new Marvel show I’m least interested in, but this short helped get me hyped before its introduction next week.

This was an excellent character profile and an excellent decision by Marvel and Disney+. It brings attention to its newest show, brings focus on a character who has had bright moments but may have slipped into the background behind bigger names like Iron Man and Captain America. I can’t wait to watch more of these shorts for the other upcoming Marvel shows and I hope Disney+ does the same for its upcoming “Star Wars” shows as well.