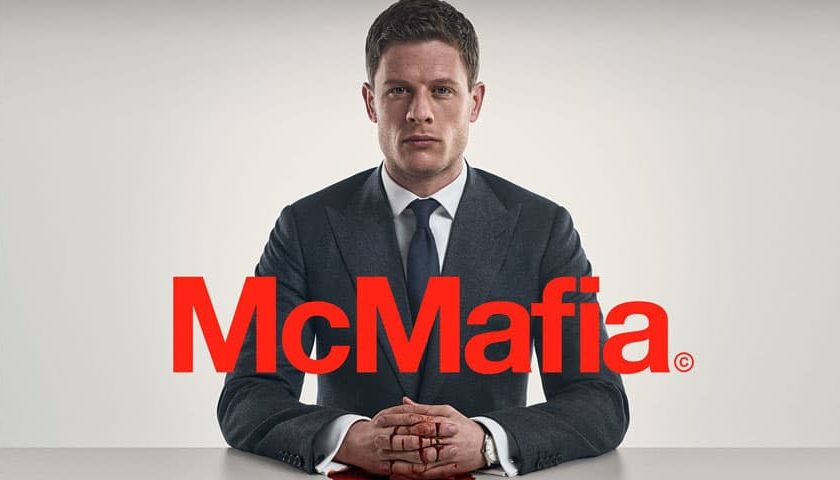 Review: Let me start out by saying that overall I did enjoy the show. While I was not gripped or binge watching as I would some others, I still watched an episode a night and for the most part enjoyed the show. The cast is diverse and for the most part good actors. I liked all of the storylines especially the global scale to them.

The problems: * This one was a big one for me, but most likely a non-issue for others: the Russian. I am a native Russian speaker and while most of the Russian cast speaks good fluent Russian, some of the main characters clearly don’t speak a word and are just trying to pronounce words phonetically. Additionally the subtitles for the Russian characters are often very poorly done, while they convey the meaning of what is being said, they rarely/never match the actual words, phrases, or style used. A character might be speaking very familiarly and casually while the subtitles will be bland and formal and visa versa.

* Suspension of disbelief. A lot of the characters, which we are supposed to believe are quite smart, will make absolutely moronic decisions and miss very obvious things. Many, many more cases that I can not list without spoiling events.

* The main character. The main character is referred to as “the only honest banker” and yet from the first episode he has no problem telling lies to his loved ones and has no problem with crimes or violence committed in his name. When I started the show I thought it was supposed to be about how an honest man slowly descends into crime, this was not the feeling I had after watching it.

* The pacing. Some stuff happens way too slowly and some way too fast. While sometimes this is used for dramatic effect, it often seems unintentional, almost an oversight. Some storylines feel rushed and others toodrawn out.

* The lead actor. While most of the cast is pretty good, nothing about the main actor is. He seems incapable of displaying emotion and speaks in a very boring manner. Thinking back, I can not remember a single time when I said to my self “wow James Norton is nailing this scene.”

Despite all these complaints I still watched all of it, and rarely did I feel uninterested. I do however feel like this show could have been a lot more.