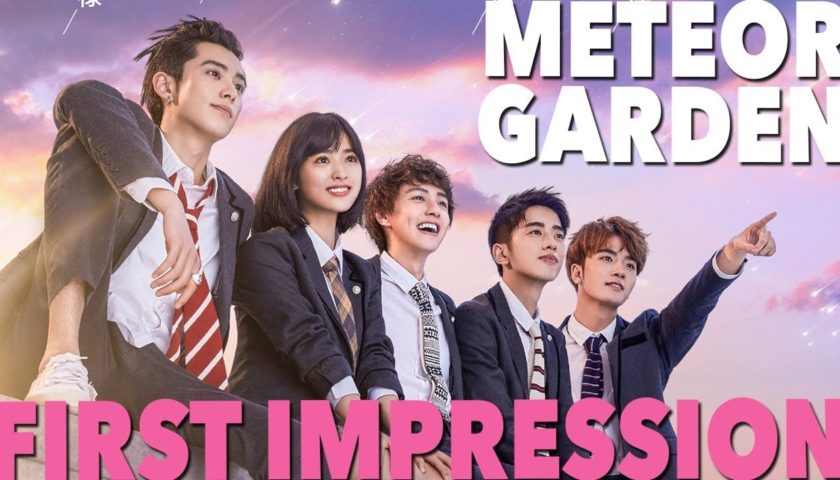 Review: This show is so okay. Not too bad but not good either. The only other adaptation i have watched is the Korean version and i watched it when i was a kid so I dont really remember what happened. So this review is solely just on the drama and not comparison.

Firstly, the cast is good. The acting is good especially the actor of Dao Ming Si and Hua Zi Lei. Considering they are new to this industry, I think they did a great job in portraying their character. I also like Shen Yue who did a beautiful job as Shan Cai. However, I don’t feel the chemistry between Shan Cai and Dao Ming Si (oh boy people are going to bash me for saying that).

Moving on to the plot… I so sorry it was bad. The characters are so unlikable (except for Hua Zi Lei). Maybe because i watched so may dramas, I feel the development for the characters here are a bit weak and very 1 dimensional. Out of all the characters, why is Dao Ming Si and Shan Cai the most immature ones. All they do is fight and fight. In addition, in the middle of the show, it felt like they added a side plot which gave no development to the main story. I felt very draggy.

The music was good so no complaints.

Overall, not my style of drama to watch. However, i do think that most youngsters will like this (btw I’m still in my teens but ididnt liked it).