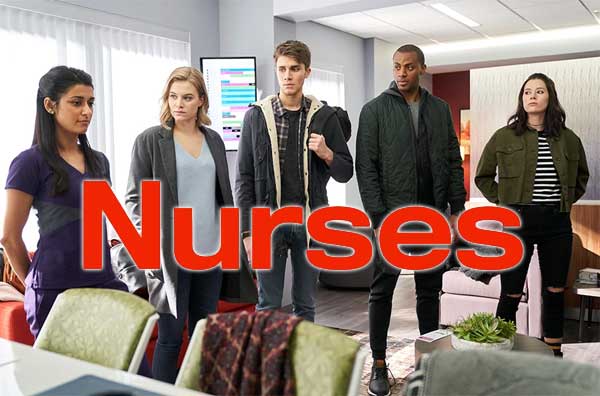 NBC is picking up another Canadian medical drama as part of its primetime lineup.

The broadcaster announced Tuesday that it has acquired the series “Nurses” from eOne and ICF Films. Filmed and set in Toronto, the series follows five young nurses working on the frontlines of a busy downtown hospital, dedicating their lives to helping others, while struggling to help themselves.

“Nurses” is executive produced by Ilana Frank, Linda Pope, Vanessa Piazza, Adam Pettle, Jocelyn Hamilton and Tassie Cameron, with Julie Puckrin as co-executive producer. The series is produced by ICF Films and eOne in association with Corus Entertainment, with the participation of the Canada Media Fund and the Canadian Film or Video Production Tax Credit. eOne handles international distribution on the series.

NBC previously acquired fellow Canadian medical drama “Transplant,” which debuted stateside on the network in September. To date, it is averaging a 0.7 rating in adults 18-49 and 5.6 million viewers per episode in the Nielsen Live+7 ratings.

NBC, and indeed all the broadcast networks, are still struggling to get their normal lineups back on the air following the production shutdown caused by the COVID-19 pandemic. At this point in the season, the only NBC scripted shows to debut are “Superstore,” “This Is Us,” and the new comedy series “Connecting.” However, “Connecting” has been pulled from the schedule.