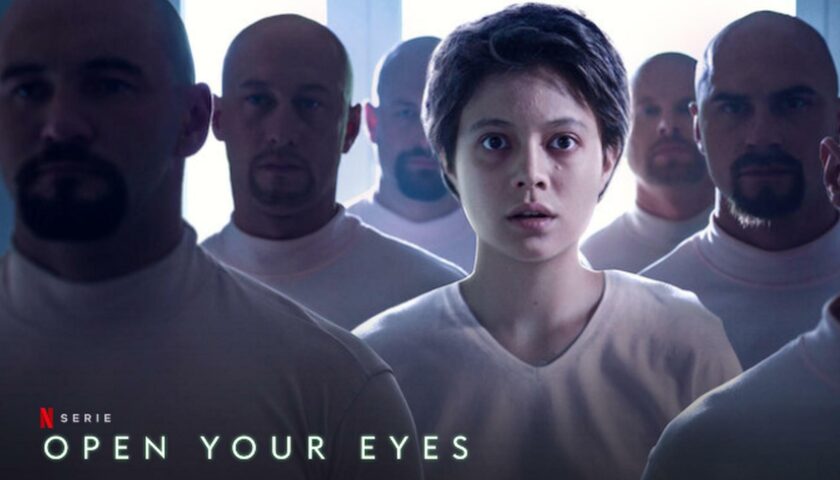 This show is so much better than the typical Netflix series you see out there today. This series shows its potential and uses it to the max!

The only thing that bothered me from the beginning of the first episode all the way up to the half mark of the second one is the pace at which the plot proceeded (therefore, if you thought this show is boring after the first episode ended, you should reconsider your decision and give it another try, because it just gets better and better as the the plot in the series goes on). It was a little too slow, and therefore it didn’t live up to my standards. BUT, now we are heading to the positive arguments of why this show is an absolute masterpiece.

The first thing is how well all the characters played their roles. There is a great balance between them all; everyone has their own purpose. We clearly have a protagonist and an antagonist in this show, all the other characters are just a bonus to make it all feel as authentic as it is.

Furthermore, the plot starts off quite discreet and rather quiet, but as the story builds up it triggers the pace to pick up, too. With this being said, the show offers you a tense build up and a climax which will have you stuck to your screen until the series finishes.

Moreover, the plot twists it offers are just beyond phenomenal! It left me astounded and open-mouthed several times. If that doesn’t ring a bell and signalise how good it must be, I don’t know what does.

The feeling this show triggers is also ineffable. You have this peculiar feeling that some characters are a little shallow, but in reality what would you expect after sustaining either a tolerable amnesia or even a severe one? Not a chance.

Last but not least, I love the setting of this series. It just gives you this vibe of nostalgia, maybe that’s just because the clinic is located in the vicinity of a forest and a lake.