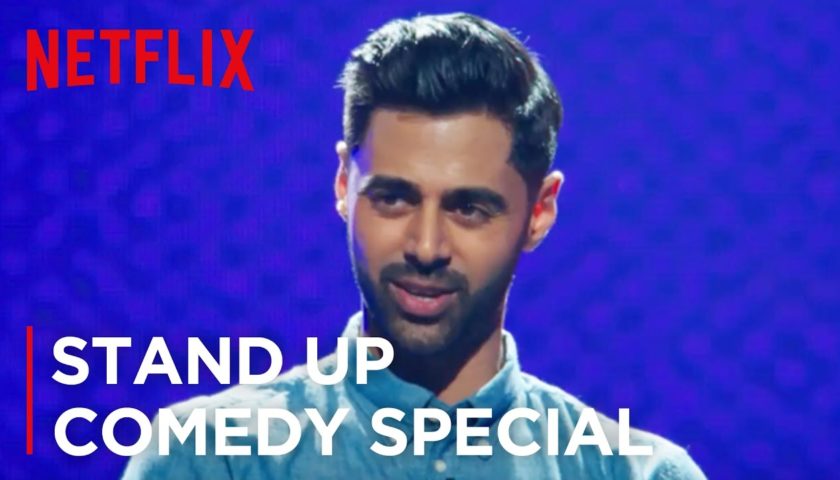 Review: “Patriot Act” is a very good title for Hasan Minhaj’s upcoming weekly Netflix talk show. Just in case anyone is confused by what that show actually is, the “Daily Show” alum has brought along some help to explain the new format.

Minhaj doesn’t have any dialogue, but the teaser shows a trio of NSA-adjacent surveillance officials tracking Minhaj’s whereabouts and communications. It’s a sly way of playing off the show’s title and coming up with an excuse for a direct overview of what this upcoming show is. “It explores the modern geopolitical and cultural landscape through a comedic lens,” one of them says.

When “Patriot Act” was announced, Minhaj was set to join a growing list of comedians who were able to respond to the day’s and week’s news in their respective shows. Now, it will debut as the service’s only active weekly talk show, following the cancellations of “The Break with Michelle Wolf” and “The Joel McHale Show with Joel McHale.”

Making the jump to this new venture with Minhaj is co-creator Prashanth Venkataramanujam and showrunner Jim Margolis, who worked with Minhaj at “The Daily Show.” The debut episode arrives later this month, with 31 more scheduled to come between now and the end of 2019.

This is far from Minhaj’s first time on a Netflix project, having previously appeared on the most recent season of Jerry Seinfeld’s “Comedians in Cars Getting Coffee.” His special “Hasan Minhaj: Homecoming King” also premiered last year.

Watch the full trailer (including some fun banter about fondant) below: