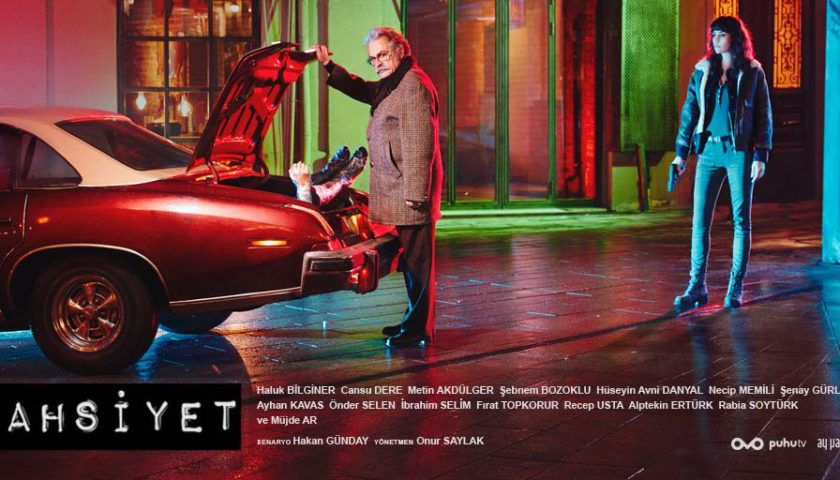 Review: After Fi, I started with a low expectation and continued with admiration. Hakan Günday and Azra Kohen are not comparable to each other. There is no need to look for flaws in Sahsiyet TV series. Thanks to PuHu TV, quality in the Turkish series sector has risen so much. Sahsiyet’s story is a bit like Breaking Bad, a bit of a Dexter mix, much more different and much more intimate.

Sahsiyet’s greatest trump card; Behind the screen are two successful names such as Hakan Günday and Onur Saylak. Hakan Günday, one of the greatest writers that Turkish literature has recently released, writes the screenplay of Sahsiyet. The scenarios in each section are overly pleasing. Those who know their books, I am sure they felt this.

The second biggest trump card in the series is the Haluk Bilginer factor. As for the Cansu Dere… Everyone has a prejudice against her. But I do not think it’s bad. I did not see an exaggeration. Exceptionally lean, understated, with a moderate performance on display, without too much trouble. Only the character Nevra, a little too American. The Turkish police is like a Behzat Ç. Police office looks like the American Police Department in Sahsiyet. 9/10