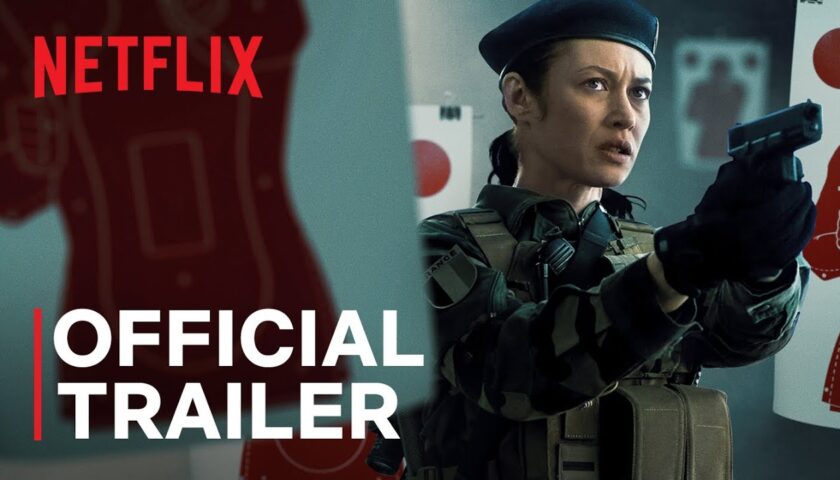 Olga has certainly become the most successful Ukrainian actress in the film, apart from Mila Kunis, who is more known for her TV work and husband. She has a brunette, tomboyish look, with the gaze of a world-weary person who no longer has much joy in life, but fueled by a sense of justice, and possessing a sense of survival. Unfortunately, she is getting pigeon-holed into such 2 dimensional roles at the prime of her life; unless she needs the money, she will not reach the roles of which she may be capable.

The fight scenes in movies are always “fantasy” but in film after film, a size zero body cannot accomplish what the film character does with 250 lb, muscular opponents. She probably has a body type like Audrey Hepburn’s, that’s fine but not physically convincing in fight scenes with much heftier opponents.

I think she now lives in France, perhaps for relationship reasons. If that’s her own voice, her French is excellent, if unnuanced. There just aren’t that many roles for her in French films. Maybe in European TV series or mini movies. If she were in the US, I would wonder if her agent would be the most appropriate.