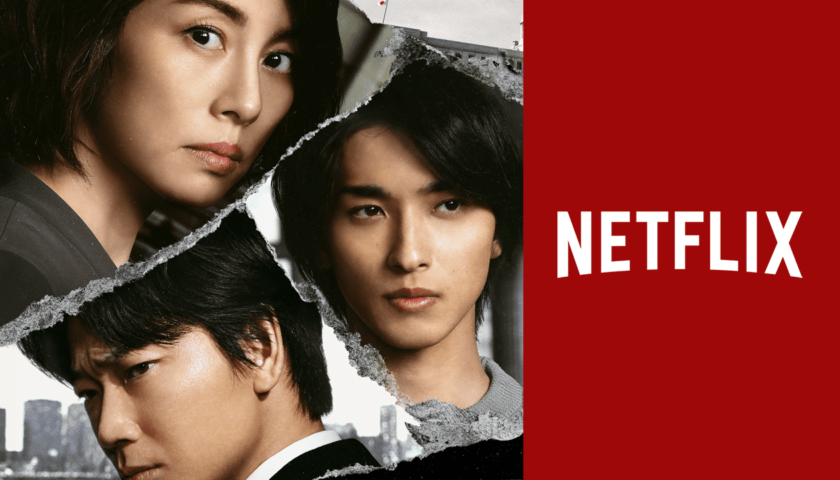 Media accounts of political corruption and alleged cover-up are not new. Damn, you could argue that Do not seek is an indictment of a faulty human system, limiting our attempts for a just democracy. Using taxpayer dollars means meeting a high standard of quality in the country’s top office. It means serving people in the best possible way.

The Netflix series The Journalist, which is a remake of the film and based on the book, comes at the right time, especially as a British critic watching his own government. The pandemic has created many nuisances in our political systems, but the microscope on leaders who respect their words, their laws and their principles hasbecome more paramount than ever.

The journalist follows determined experienced journalist Matsuda who discovers a strong conflict of interest in a money transaction and the modification of documents by officials by the Japanese government. It is not the story of the Prime Minister and his supposed corrupt ways, but of the inner workings and system that help support him.

Interestingly, the Prime Minister is not the face of history at all, but rather the ministers and officials who hold the highest office. The journalist preaches the notion of protecting oneself to maintain status, security and finances. This is the problem of political positions; there’s too much at stake. There’s a human behind every role that has a life outside of the office, and the show does well to honor that idea. An idea that is true and easy to overlook when systems are attacked, even with good reason.

The humanity of The Journalist is its success. It doesn’t humor or downplay the shocking nature of corrupt power. It takes a higher level to put pressure on a staff member to cause stressful consequences. The horrible smell of lack of responsibility pervades this story. The series is applauded for its realism. It is a grim view of a festering political system that shows no signs of weakening or ebbing power. If you want something light in The Journalist, you should not expect any glow. This is exactly what he wants to be.

And the cast decisively ensure that body language and expression are naturally depressive. For the power hungry, covering up the corruption that is slowly spreading in the media is no fun task, but for journalists it is no fun either. Knowing that morally something has betrayed taxpayers is frustrating. The journalist skillfully nails the experience of struggling against a well-oiled system but finding traces of hope to bring it down. He understands the sanctity of media reporting and the vital importance of free speech to empower those who serve us.

In six episodes, The Journalist is an excellent case study on the perishable nature of the political hierarchy.