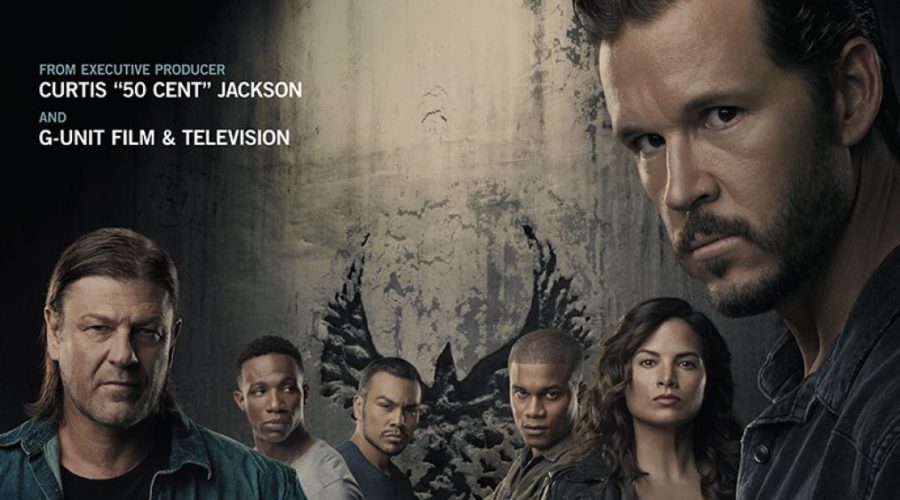 Review: So i just finished the whole season ,, a quick review , i’d say it is difinitly not as good as i expected … but >>The show with each and every episode keeps you somewhat interested and looking for more to know how things will end for this “police gang”.

The plot is strong, but i think the script was a bit stretched and sometimes a little dull ,, i mean this could have been a really good 3/4 hours episodes show “Like what we see on BBC2” and it would’ve been fast strong and even more attracting.

Talking Cast, they all were really good well engaging actors , you can’t move on without bringing Sean Bean , as in the first 4-5 episode you’d think he has a minor role , appearing in prison a couple times, but hen after you’ll see him more ,, you’ll like him, then hate him then like him again 😀 but yeah over all the whole cast were good.

But again maybe Crackle after they have changed to “Sony Crackle” wanted to pop up with the new Sony mask ,, who knows ,, but again , the show was okay, it grows with each hour , but as i said,, it needs a bit more work on the directing.