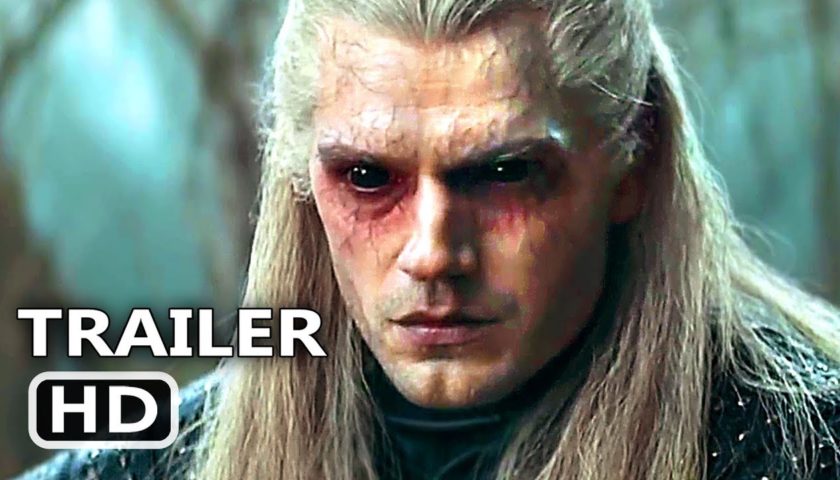 Netflix’s answer to Game of Thrones – upcoming fantasy series The Witcher – has received a first flurry of reactions ahead of its release next month.

Starring Man of Steel‘s Henry Cavill as the medieval monster assassin Geralt of Rivia, the show is based on Polish writer Andrzej Sapkowski’s six-strong book series, which also inspired the phenomenally successful gaming franchise of the same name.

With Thrones now complete and committed to TV history, the pressure is on to produce the next best thing.

While the official review embargo for The Witcher‘s debut season is active until its day of release, critics have been allowed to share some insights on social media.

And thanks to Reddit there are some spoiler-free reactions from those who’ve had the pleasure of viewing sneak-peek screeners.

As far as we can tell, fans won’t be disappointed come December 20, as one user wrote: “Plowed through the initial screeners for Netflix’s THE WITCHER, and I’ve gotta say: I’m quite liking it!

“I’ll have more to say about it when the embargo drops, but it’s well-cast, smartly-structured, and nicely paced. Good, solid pulp-fantasy nonsense.”

Another promised: “The look of the show is solid. Sets, costumes, and effects are great – nothing to worry about on that end. The fight choreography is insane.

“First fight Geralt gets into is beautifully savage. The blend of swordplay and Geralt’s signs is perfection… I’ve watched this fight scene four times already. You’re in for a treat.”

Not convinced yet? Someone else shared: “Ladies and gentlemen….the Henry Cavill thirst after this first episode is overwhelming. Also, shout-out to the fight choreographer for this show. DAMN.”

The Witcher will premiere on Netflix on December 20, 2019.