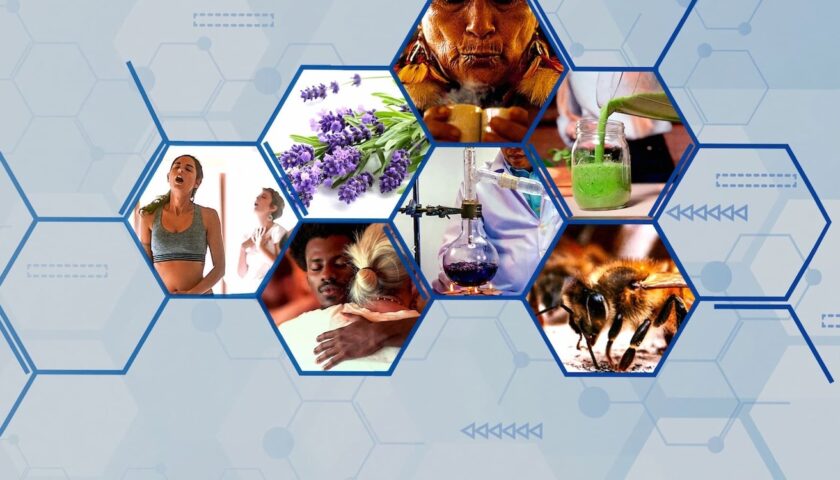 When I heard about this new show, my expectations were high and I was excited about what they were going to say, but I have to say it’s disappointing. I’d thought they’d delve deeper into the science, but the two episodes I’ve watched were quite superficial.

Fasting If you’re gonna have an expert who talks about the dangers of fasting, don’t get a “Health At Every Size” / body positivity / intuitive eating dietitian to talk about the science. Out of all the registered dietitians they could’ve asked they asked this woman. I’ve looked up her podcast and book and they’re dangerous. The advice she gives in her book to people who are seriously allergic to certain foods but still crave the food is horrible. But I digress.. This isn’t about the dietitian (though an episode on HAES and intuitive eating in S2 would be great!). The HAES types are about as anti-science as it gets in the confusing world of nutrition. When she makes claims about a study where fasting had a negative impact on cancer treatments, delve into the study. Don’t just take her word for it. The same goes for the other side. There were some dodgy people making interesting claims on their side as well. I’d really hoped they’d thoroughly investigate the health claims. You can’t debunk wellness myths without deep dives into scientific studies and their methodologies. I’m not sure anyone who has watched this has become any wiser on what exactly the science says, except for maybe the bit with the scientists from Italy. That part was kind of interesting, though also superficial.

Essential oils This is a topic I knew nothing about, so I was super interested to learn something new. A large part of the episode was about the history of Multi Level Marketing companies and how bad they are. Sure, they’re bad. And sure, this whole essential oil thing is apparently a lifestyle for many of its users, but how exactly does it work? The cancer cure claims are nice and all but where’s the proof. If you make a documentary, talk to her former doctors, find a way to collaborate the girl’s story or don’t use it. Now it’s all claims, no proof, and we as watchers have to make up our own minds.

Conclusion Disappointed, but I’m hoping they’ll make a second season where they do better. I’m giving it a 5 and not lower, because I did learn some things and it’s entertaining.