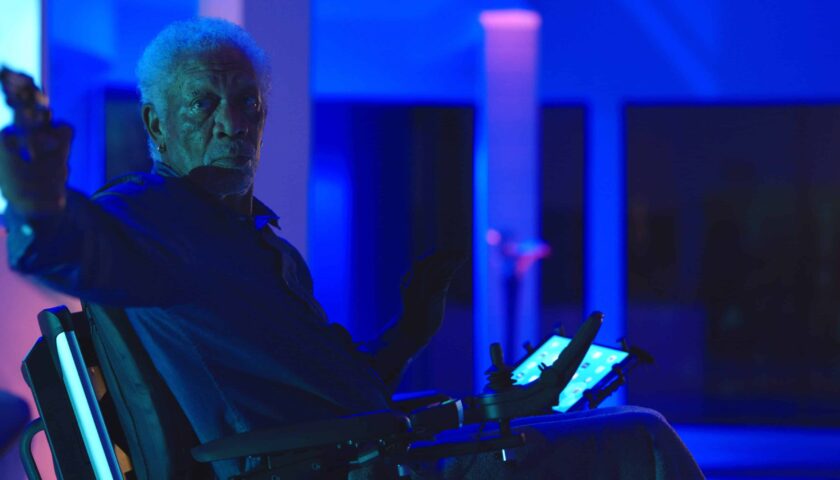 In the action-thriller Vanquish, Ruby Rose plays a former drug courier who, after her daughter is kidnapped, is forced by Morgan Freeman’s ex-cop to take out a series of gangsters. The film is directed by George Gallo, who wrote 1988’s Midnight Run, and also came up with the story for the original Bad Boys. Vanquish itself is cowritten by Gallo and Samuel Bartlett.

“When a team up like George Gallo and Morgan Freeman comes your way, as an actor the answer will always be YES,” Rose told EW in a statement. “I loved working on Vanquish and I hope everyone else loves it too.”

Vanquish will be released on demand and digital April 23 and on DVD and Blu-ray April 27. Rose will next be seen in another action-thriller, SAS: Red Notice, which is released March 16 and costars Outlander actor Sam Heughan.