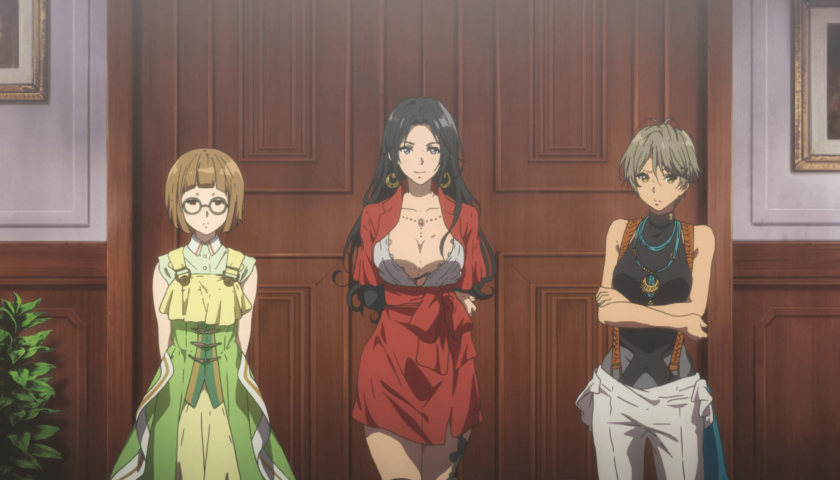 Review: Violet Evergarden is all about self discovery and learning to adapt in a new way of life which is very strange to what you’re used to.

STORY/PLOT The story revolves around Violet Evergarden, a young girl around the age of 14 who was orphaned at a young age and taken into the military to be trained and used as a weapon in the war. She basically became “militarised” in her personality and attitude and became very emotionless because of this. The only person she really knew and had feelings for (whether she knew this herself or not) was her major (Gilbert). The war is now over and she wakes in a hospital healed from the last battle, Violet Evergarden remembers the last thing Gilbert said to her but doesn’t understand what it meant due to her personality and attitude of being in the military all her life and used as a weapon. She now has to find a new job while also finding out where Gilbert is and what he meant. So she becomes an auto memory doll. These write letters for clients that are unable to write themselves, so the dolls listen to what they want to say and write it down in a professional way for their client. Violet Evergarden starts learning about different types of emotions through this process like love and grief through listening to people’s stories and seeing thier emotions of how they react when saying what they want written down in their letters. She ultimately starts getting closer to learning what her Majors last words was to her.

This anime is purely story and character based it’s all about character building and the emotional journey of a young girl (and it really is emotional at times and gets the feels going) there’s very very minimal action so don’t go expecting massive fight scenes because it isn’t about that. The animation and drawings are incredible while the soundtrack is also perfect for this story and is beautifully done to get your emotions going with this story. It left me wanting to watch more and more after each episode which is always a good sign of a well done anime. I can honestly say it’s one of my favourite anime’s.