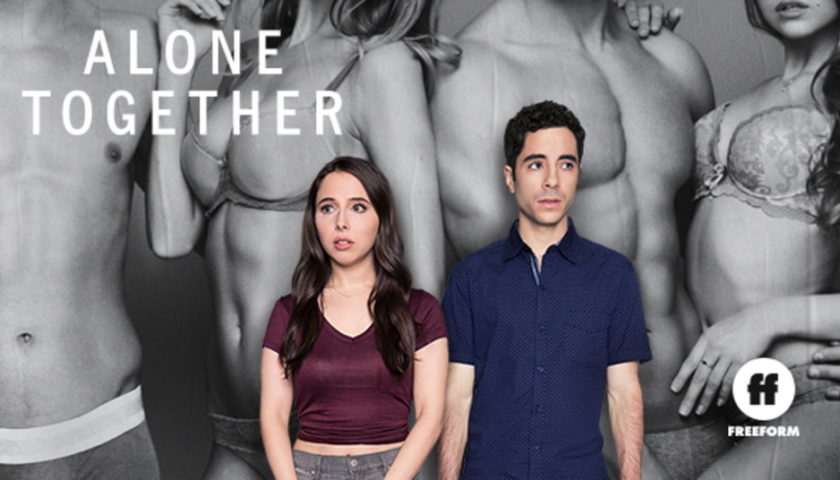 Review: After watching the painfully unfunny commercial that Hulu would shove down my throat every commercial segment for 2 weeks straight, I came to hate the show before It was even released. However, I give every show the benefit of the doubt, and wait for the actual release to see how I feel about it. There are several shows that simply have bad marketing and are great on release.

This is not one of those shows. It lacks wit, charm, and any actual humor. It’s like someone tried to make an entire show based on “depression humor” often seen online. However, that kind of humor only works online, when used ironically, or when it is used in an actual comedy show, as a stark contrast to its usual upbeat mood.

Compared to many other shows on ABCerr, free-form, it’s nice to see a change in style. Their dramas are known for being over-dramatic to the point of being almost funny, and their comedies for being less funny than their dramas. Nobody ever said change was inherently good though. I give the show props for not having a laugh track, but that could be because not even a paid audience would laugh at this. Despite being on free-form, I don’t think they are directly responsible for the creation of this show as well, which could explain how different it is, but I’m not here to teach or learn the shows history, just to review the quality, or lack thereof, of the show.

Deadpan humor is one of the laziest routes a show can take if they aren’t diligent with their writing and acting, because it often comes off as boring and uninspired. The show could redeem itself if any of the characters were likeable, but the 2 main characters have 0 unique qualities and aren’t individually interesting. And all of the side characters are basic cookie-cutter personalities with no personality.

I could go on and on about how boring and uninspired this show is, I can only hope it improves with more episodes. At this point, this show has 2 ways it can go. It could improve and actually get better, or it’s projected audience watches it enough to warrant more episodes as its current unfunny state. And if I had to take a guess, the audience is meant to be liberal college students and old people who want to fit in with a younger generation. If there is one thing this show knows how to do, it’s to pander to a certain audience. Which is sad, because it’s easier to do that than to put actual effort into making a good, respectable show.

I only gave the show 3 stars because I honestly can see the potential In it, but they took the easy way out and tried to pander to an audience instead of actually working to make the show good. It’s not too late though, it can always turn itself around. But let’s be honest, they usually never do.