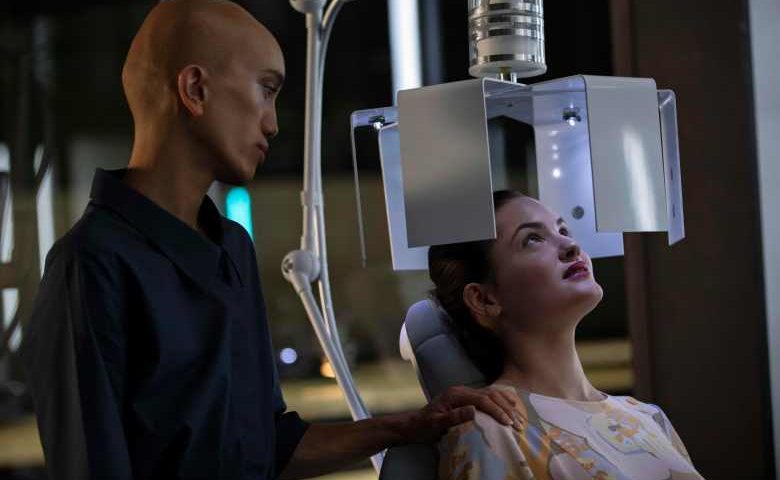 Erik Barmack, vice president of International Originals at Netflix, said the show would be one of “at least six new European original series to be announced before the end of 2017,” promising additional French content to come.

Set in Paris in the near future, the eight-part drama sees a new dating app called “Osmosis” developed that can decode true love, digging deep into its users’ brain data to find a perfect match with 100% accuracy. But is there a price to pay when letting an algorithm decide whom you will love, using technology that can access the innermost recesses of your mind and your best-kept secrets?

“By giving us the opportunity to work on the production of ‘Osmosis,’ Netflix offers us the tremendous opportunity to explore a rare genre in France – grounded sci-fi, which focuses on this universal question: Does perfect love exist and at what price?” says producer Aude Albano. “We are eager to begin this audacious project in collaboration with Netflix and to surprise and delight their subscribers in France and around the world.”

The show is created by Audrey Fouché, who previously served as a writer on multiple episodes of hit French thriller “The Returned,” based on an idea originally produced by Telfrance (Newen group) and Arte France. Fouché will also serve as showrunner for the first time. It is produced by “Versailles” producers Albano and Claude Chelli for CAPA Drama, which is part of the Newen group, and will shoot entirely in France, with production expected to begin in 2018.

Netflix launched its first French production and first 100% European original series, “Marseille,” in May 2016. This second French production follows the April 28 announcement of Netflix’s second German production, “Dogs of Berlin,” created by writer-director Christian Alvart. Both “Osmosis” and “Dogs of Berlin” will be available exclusively to Netflix subscribers worldwide.