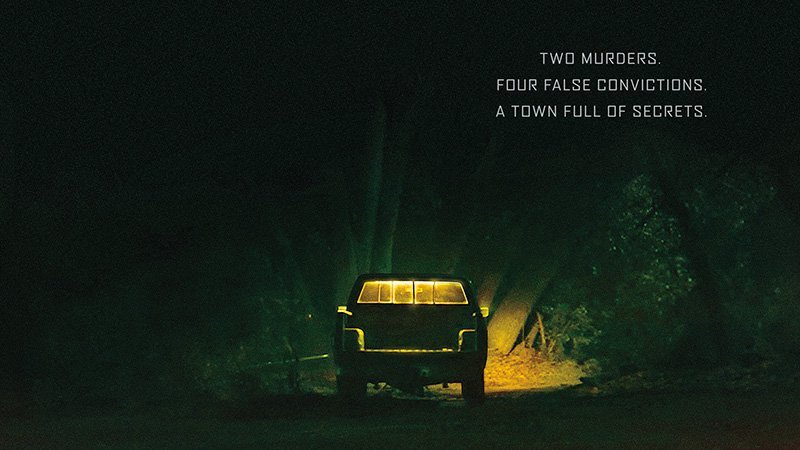 Review: Fans of true crime stories have an interesting series to check out in just a few short weeks. Deadline reports that Netflix has announced a December 14th premiere of The Innocent Man, based on the John Grisham 2006 nonfiction novel The Innocent Man: Murder and Injustice in a Small Town. The docuseries is six episodes long, and will focus on a 1980s murder trial in a small Oklahoma town.

The Innocent Man tells the story of two men, Ron Williamson and Dennis Fritz, who are charged with the rape and murder of Debra Sue Carter. Williamson, a minor league baseball player, was sentenced to death, while Fritz was given a sentence of life in prison. However, more and more details begin to come out about the Ada, Oklahoma police force’s handling of the case, and the clumsy attempts by the DA to pin the crime on the two men. Eventually, The Innocence Project gets involved to expose the problems in the case and exonerate the two men.

The Innocent Man docuseries is directed by Clay Tweel, and will feature new interviews filmed specifically for the show alongside archival footage. John Grisham appears at times, discussing his own experience investigating the case, as does attorney Barry Schneck, co-director of The Innocence Project.

Speaking about making The Innocent Man, Tweel told Deadline: “As a filmmaker, I often find that the best stories are the ones we tell ourselves. But what surprised me was the extent to which that idea also permeates the criminal justice system. By re-examining these old cases, I hope that viewers will identify the biases involved, even their own.”

Netflix has already had several successes with true crime documentary shows, including Making a Murderer and The Staircase. Judging from the pedigree and high-profile of the case surrounding The Innocent Man, it seems likely that it will also be a hit.